João Santiago is a professional drummer and audio engineer.

During his early years as an audio engineer student, João began his adventure in drumming, taking lessons from one of his classmates. During those two years, João devoted all his time to develop both skills, always trying to connect the recording studio experience and the drumkit.

In 2004 he enroled at Academia Musicentro, taking classes with drum teacher Firo. In 2005 João takes it a step further, and begins 3 and a half years of jazz studies at the Associação Sítio de Sons, with teachers Luís Formiga and Marcos Cavaleiro. From 2005 onwards, João works with many different projects, both as a drummer and studio/live audio engineer.

In 2015 he opened his own recording studio – Submarine Sound Studios, where he works as a producer and session drummer. He’s also been teaching drum lessons at the Academia de Música de Coimbra since 2011, always trying to pass on his constant curiosity towards percussion – the same that has moved him all his life. 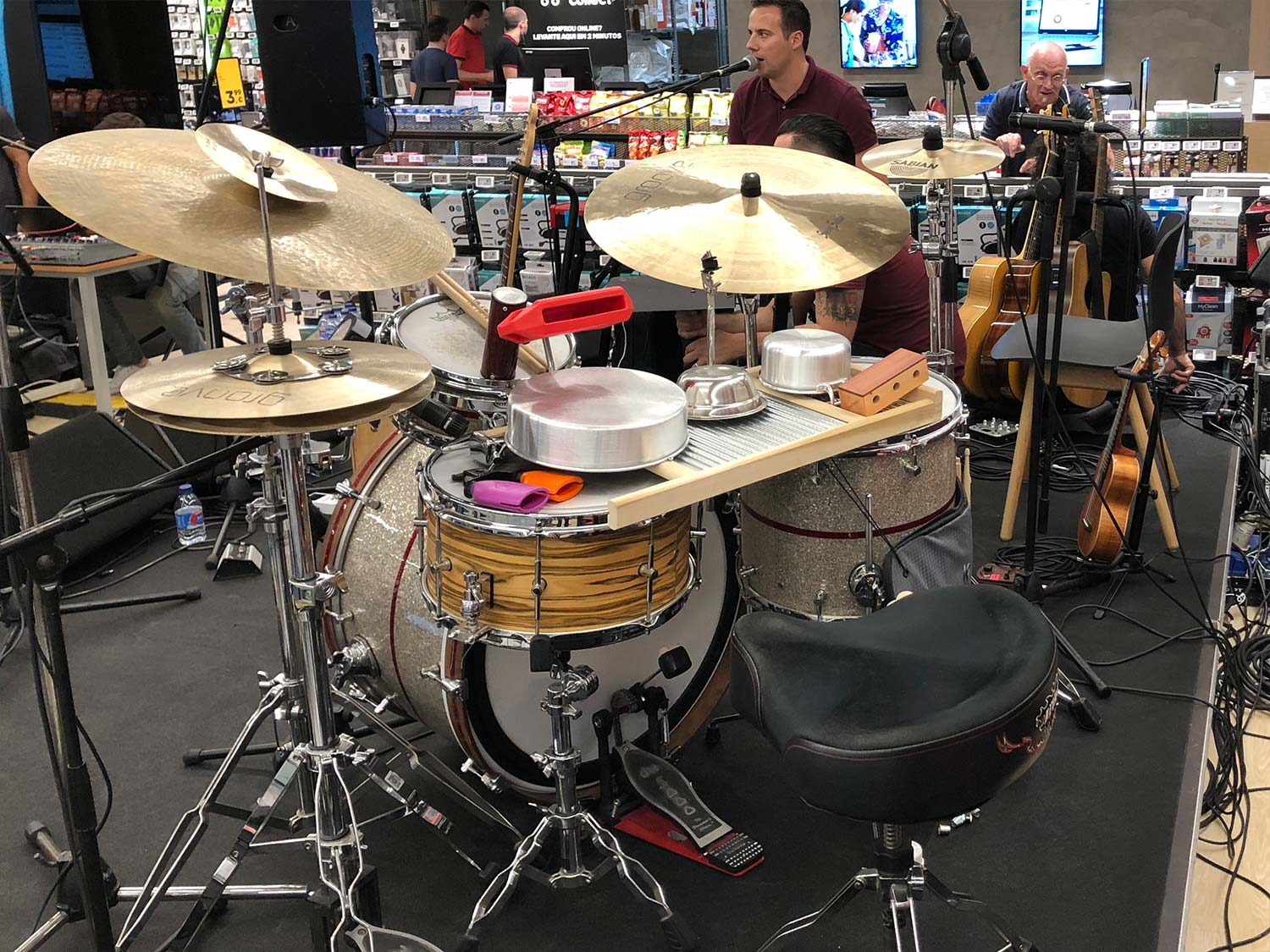 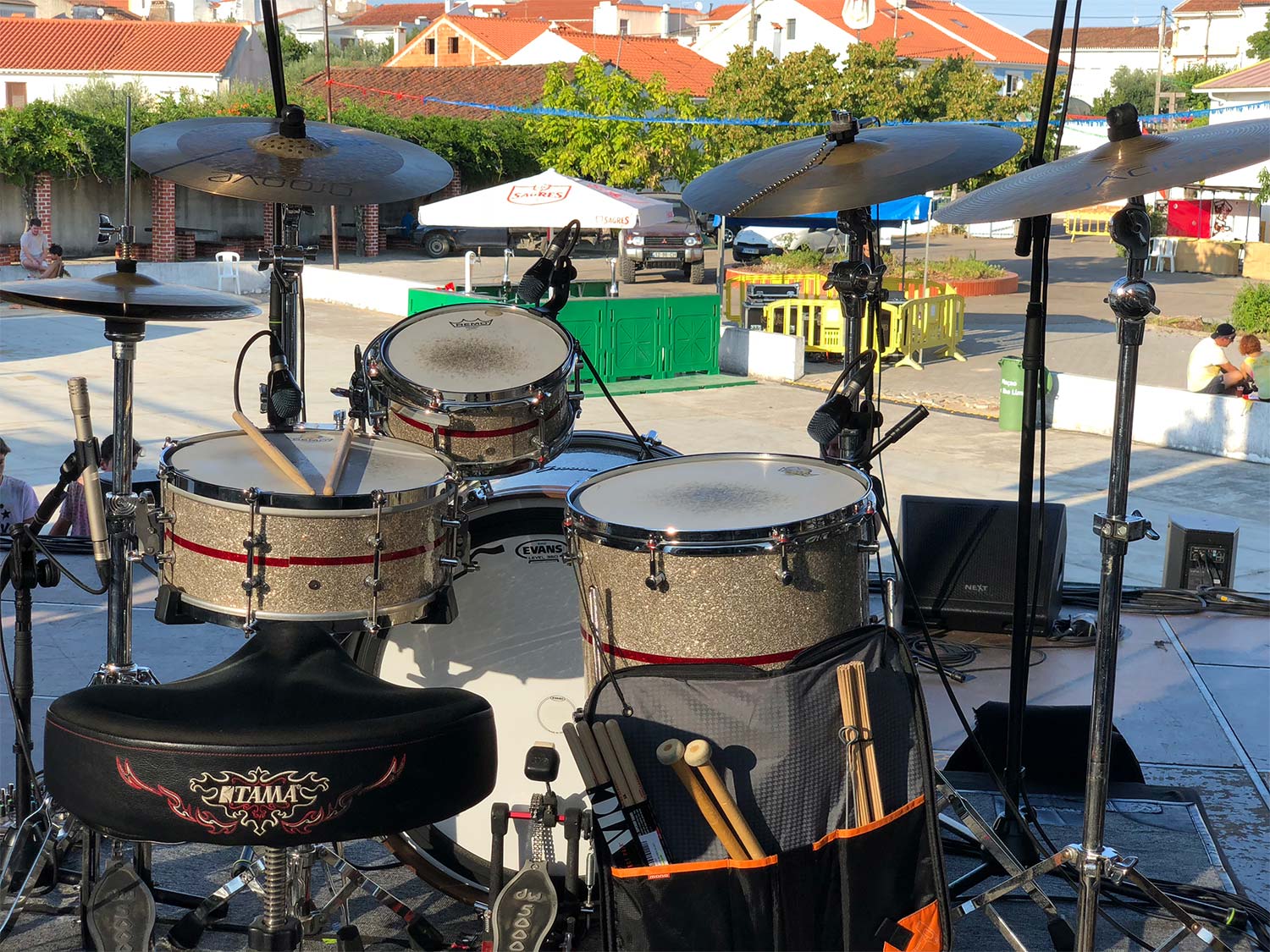